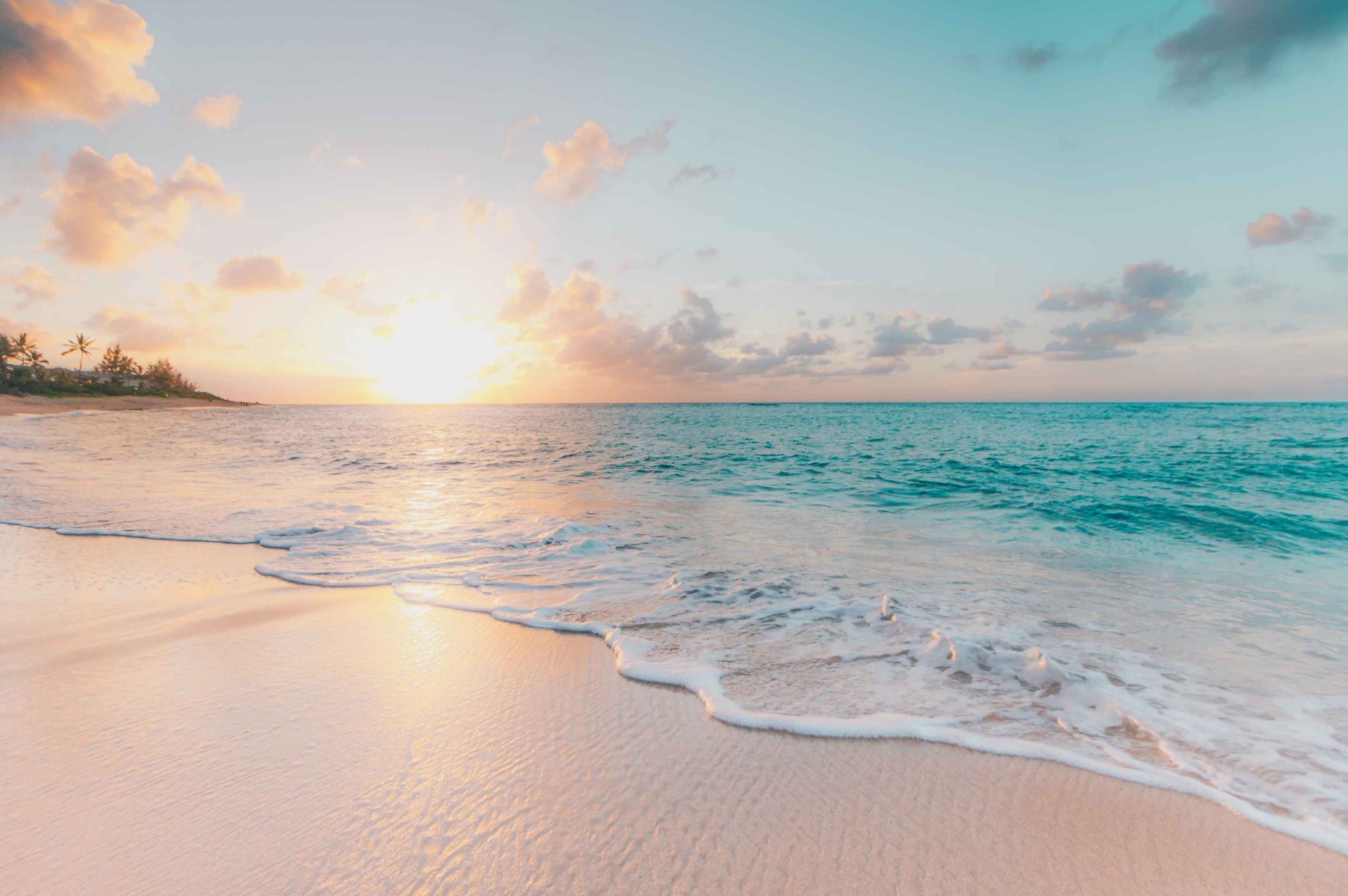 Tourists holidaying in the Maldives would inevitably partake in Scuba diving activities. Then you should never miss diving in Banana Reef, which is quite worth it. Located in North Male Atoll, Banana Reef is claimed to be the first-ever discovered scuba diving spot in the Maldives. In fact, Banana Reef is one of the best spots in the Maldives to partake in such a spellbinding underwater activity, as you could capture some spectacular underwater photographs with the azure blue backdrop and flamboyant fishes. Dive into its turquoise blue ocean waters and explore the underwater marvels by spotting those Bannerfish, squirrelfish, snappers, Sweetlips, barracuda, fishes, manta rays, fishes and what not. Banana Reef is named so for its distinctive curved shape. The depth of this beautiful reef also called Gaathugiri would mostly range from 10 to 30 metres. These adorable marine creatures inhabiting the waters of Banana Reef would be seen moving swiftly across the cliff and overhangs present deep in the ocean. Snorkelling indulged in reef would also not make a bad idea as they could also make your adrenaline pump, much like Scuba diving.