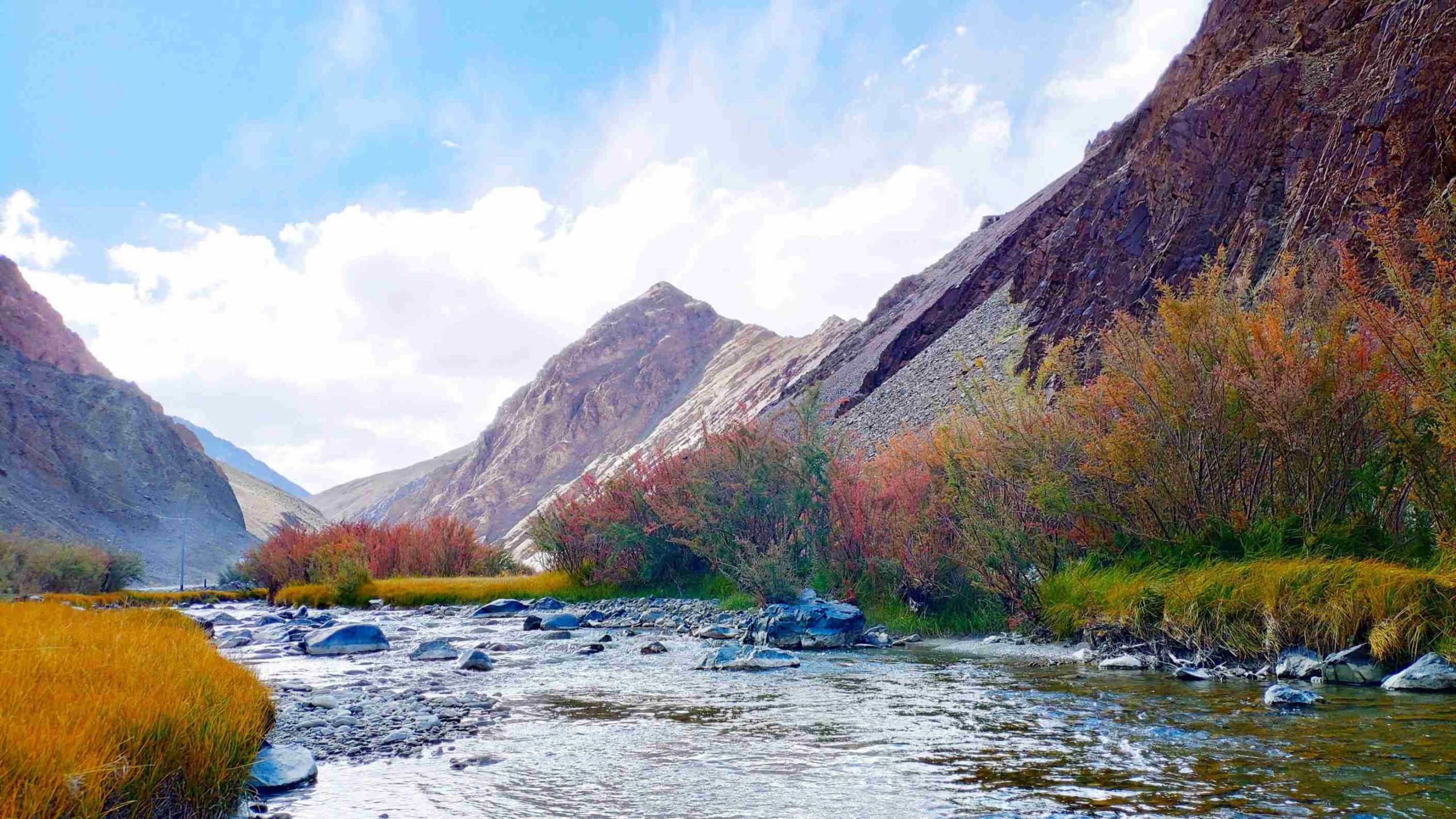 When various other tourist destinations of Kashmir have been discussed for their scenic spots, this significant district could be considered for being the winter capital of Jammu and Kashmir. Because of this same reason, you would get to find some monuments, other than the innumerable number of temples. The city founded by Raja Jamboo Lochan is situated on the banks of River Tawi. If you have got plans of paying a holy visit to Mata Vaishno Devi Temple, you may first arrive at Jammu by train or by flight, as it serves as a base camp for it. Meanwhile, at the banks of Chenab River, tourists could get to see the two-storeyed Akhnoor Fort, which is perched on a cliff. As these regions around Jammu was dwelled and planned by the royal family of Jammu, they had built some magnificent structures such as Mubarak Mandi Palace. It was inhabited by the erstwhile rulers of the Dogra dynasty. It depicts both Mughal and Rajasthani styles of architecture. Some of the crucial parts of the palace have been converted to a museum that exhibits rare paintings and even the weapons of Shah Jahan. Likewise, Amar Mahal of Jammu is yet another museum located in the city, where you may plan to drop into. Here, some interesting paintings and most significantly, the golden throne of Jammu, made of gold is preserved.