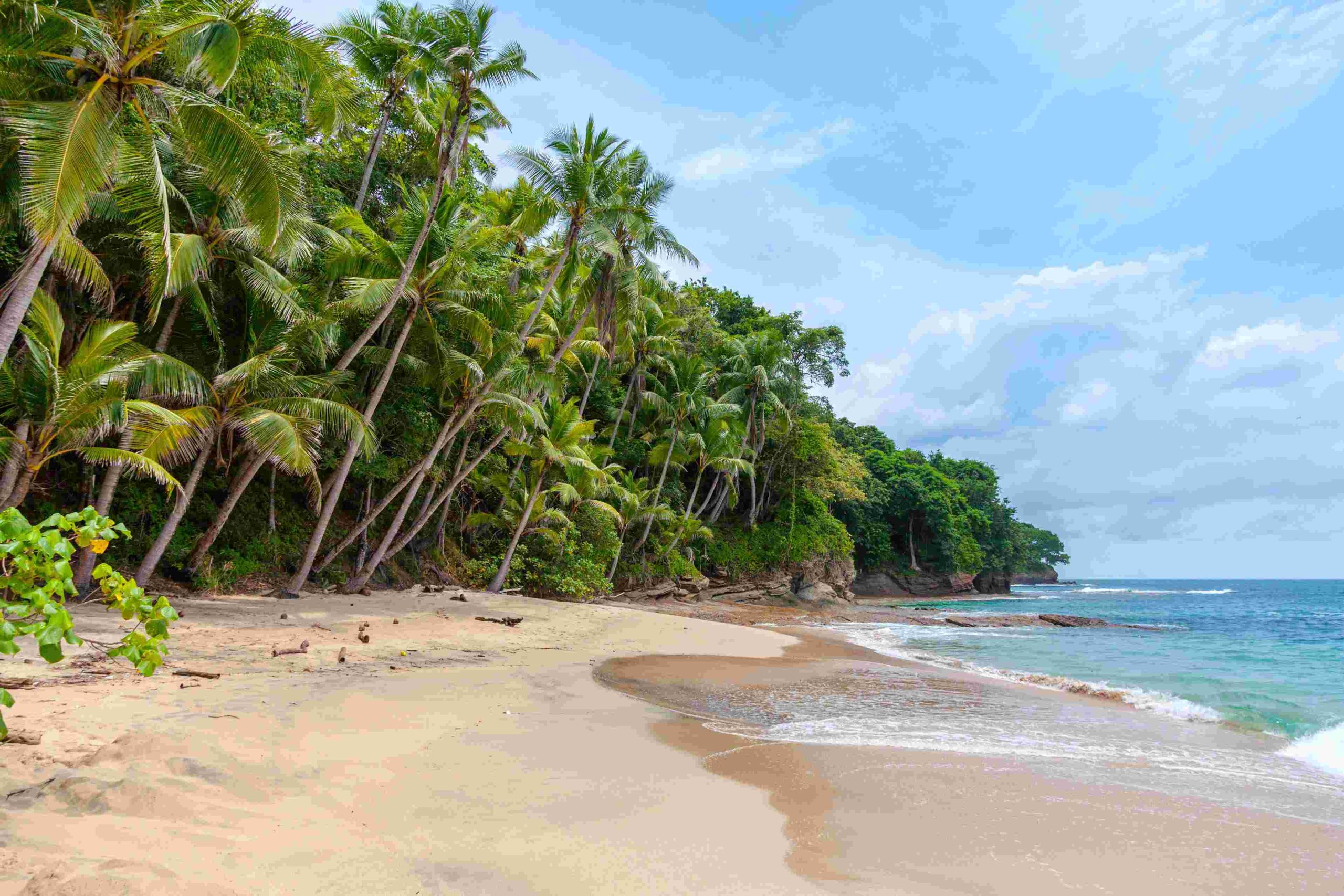 Islands in Andaman are always exciting, so do this small island situated in the north-western part of Port Blair. And in that limited areas, a larger part of them are covered in dense forests and at some places, cultivation of some tropical crops is done. In fact, they are also addressed as the ‘vegetable bowl of Andaman. Tourists visiting Neil Island, which is also known as Shaheed Dweep could explore their gorgeous beaches such as Bharatpur Beach, Laxmanpur Beach and Sitapur Beach. Each of them is different from one another. For example, say, when Laxmanpur Beach 1 is triangular, whereas, Bharatpur Beach is a flat shore and one of the best beaches in Andaman for swimming. Yet another highlight feature of the island is the Natural Bridge, which is otherwise called Howrah Bridge. Here a twin rock formation can be at one of the corners of Laxmanpur Beach. It is believed that such a crevice was formed due to the strong lashing waves, over many years. After Radhanagar Beach in Havelock, Laxmanpur Beach with Natural Bridge is known to be the most beautiful and photogenic shore.